Brexit-The Legal and Constitutional Implication for the UK and EU

The decision of the UK electorate, by a narrow majority, to vote to leave the EU has had great and as yet unresolved political consequences. It may well also have major economic consequences for the UK and the EU. This intensive course gives you the possibility to see behind the politics and explore the legal implications. You will be introduced to the relevant UK and EU case law and the course will also subject the statements of EU officials and Member State authorities to a critical legal analysis.

The UK has long been seen as a 'semi-detached' member of the EU. It joined the EEC late and has been seen as disengaged from some of the political elements of the EU project. Politically, the Brexit referendum divided the UK down the middle. London, Scotland and Northern Ireland, together with several major cities, voted to remain. Younger and better educated voters voted to remain, older and less well educated voted to leave. In many cases, while the adverse impact of 'uncontrolled' immigration was said to be a key factor, those districts with high numbers of migrants voted to remain and those with low numbers voted to leave. The UK has an essentially political rather than a legal constitution and the Conservative government, although containing a majority of members who campaigned to remain, committed itself to implementing Brexit as an inescapable political imperative. They seemed to largely ignore the impact of Brexit on the EU as a whole and politically the EU27 reacted by demanding that the UK receive no concessions, partly as just desserts for its 'desertion' and partly to ensure that there would be no emulation by Eurosceptic populists in other states.

This course seeks to go behind the politics and explore the legal implications. In the UK it has proved necessary to litigate whether it is the Government, acting under the Royal prerogative, or Parliament, as the generally accepted sovereign power in the state, which can implement the notification under Art 50 TEU, and also the extent to which Parliament must approve the terms of a Brexit treaty. This in turn has raised major issues relating to the effectiveness of the UK's constitution and whether it respects the rule of law. In the EU, there are legal issues over the direct effect of Art 20 TFEU which confers EU citizenship and how effect can be given to the post-Brexit arrangements.
This course will critically examine the relevant UK and EU case law and also subject the statements of EU officials and Member State authorities to a critical legal analysis. This is a key area of interface between political and legal norms and standards.

This content of this course will be updated when new detailed information becomes available!

Students of constitutional and EU law, and students from disciplines such as international relations and politics with an interest in the rationale for Brexit and the Brexit process.

After this course you are able to:

EUR 0: Fee and date will be announced in the fall. Registration opens December 1st 2020. The fee includes the registration fees, course materials, access to library and IT facilities, coffee/tea, lunch, and a number of social activities. 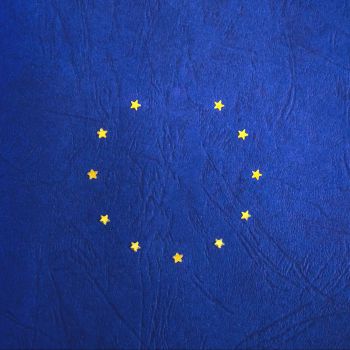 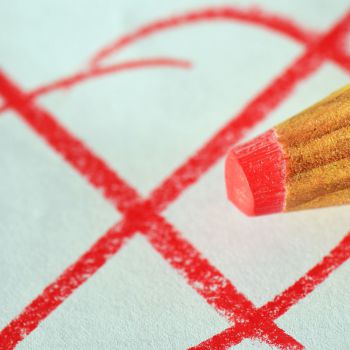