Back to selection
when 15 May 2017 -
9 June 2017
language English
duration 4 weeks
credits 6 EC
registration deadline 12 May 2017
Register for this course
on course website
Turkey, Misis

Archaeology of the frontier in the near east: excavation data and historical research

The site is characterized by the presence of a system of fortifications in use from, at least, the neo-Hittite period (9th – 8th centuries BCE) to the Ottoman, through the Late Roman and Byzantine ones. Such a situation will allow the participants in the Summer School to join an excavation applying the most recent technologies and research methodologies, and to observe the functioning of a frontier city in practice. Misis in the Middle Ages changed hands frequently passing from the Byzantines to the Arabs, the Turks, the Crusaders and maintaining the traces of them all.

University students and PhD students interested in the argument, with basic knowledges of near east history and archaelogy.

In the School, at the beginning, the subject of the frontier will be taken into consideration from the theoretical point of view, with attention to some general cases. But interest will be centred on the Near East, and especially on the Syro-Anatolian and the Palestinian frontiers examined in a longue durée perspective in order to identify aspects of continuity and change. Linguistic variability along frontiers will also be treated looking at both the ancient and the modern world. This two-sided approach will represent the main distinctive sign of the School: among other things the military, political and religious situation of today Near East will be presented and discussed searching for its roots in the past. 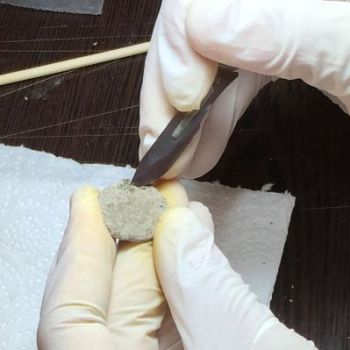 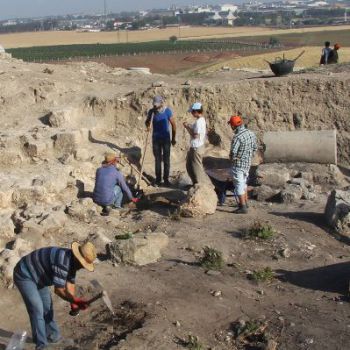